Todays writing is from a letter to the Corinthians written by Paul.  Some of you once were Corinthians.  Corinth derives its name from Ancient Corinth, a city-state of antiquity. Corinth is known to have civilization from before 3000 BC. making it about 5000 years old.  In ancient times a healthy average size city could have anywhere from 10,000 – 20,000 people.

Considering the size of the planet this should help you to accept the fact that many of us have experienced living in many countries more than once through history.  You must be born again.

About the 8th century BC Corinth began to develop as a commercial center. It may at one time been been much larger and more populace than what is described.  If you study its location and logistics, the area of Corinth is situated in an ideal setting fit to provide for many people.   There are lots of areas like Corinth that offer a nice lifestyle. 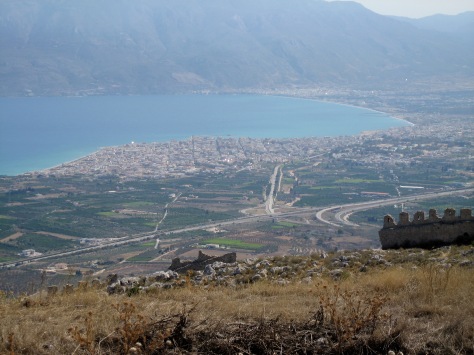 Letter to the Corinthians written by Paul.

4 Love is patient, love is kind. It does not envy, it does not boast, it is not proud. 5 It does not dishonor others, it is not self-seeking, it is not easily angered, it keeps no record of wrongs. 6 Love does not delight in evil but rejoices with the truth. 7 It always protects, always trusts, always hopes, always perseveres.

8 Love never fails. But where there are prophecies, they will cease; where there are tongues, they will be stilled; where there is knowledge, it will pass away. 9 For we know in part and we prophesy in part, 10 but when completeness comes, what is in part disappears. 11 When I was a child, I talked like a child, I thought like a child, I reasoned like a child. When I became a man, I put the ways of childhood behind me. 12 For now we see only a reflection as in a mirror; then we shall see face to face. Now I know in part; then I shall know fully, even as I am fully known.

13 And now these three remain: faith, hope and love. But the greatest of these is love. 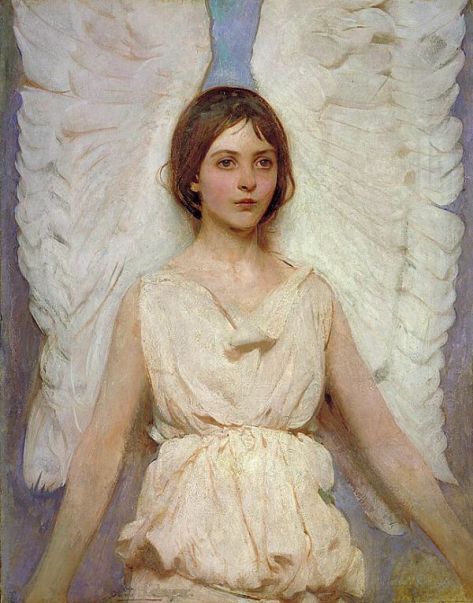 "Every Good Institution on this planet is Divine and comes from God. Belief and Faith in God is Responsible for Establishing all Good Forms of Government, Religion and Education"

A CALL TO PRAYER

“Let no man or woman deny the Holy Spirit or the fruits of faith that have produced a great world of faith. By faith do we have all the good things we love so much” Adagio 1st 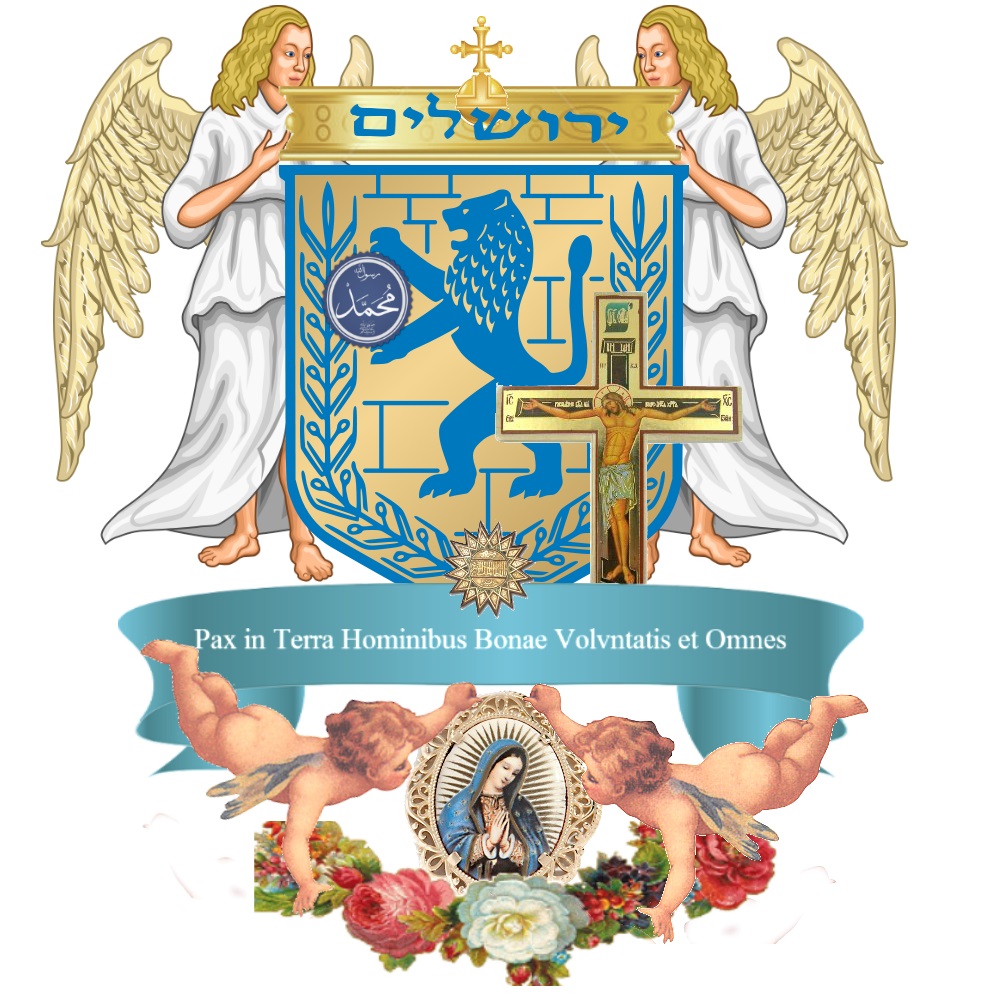 ™Touching your heart always, and asking for forgiveness for your sins, ask the Holy Spirit a question and if your heart is right and your question is relative to our purposes on earth as it is in heaven you will get a serious response 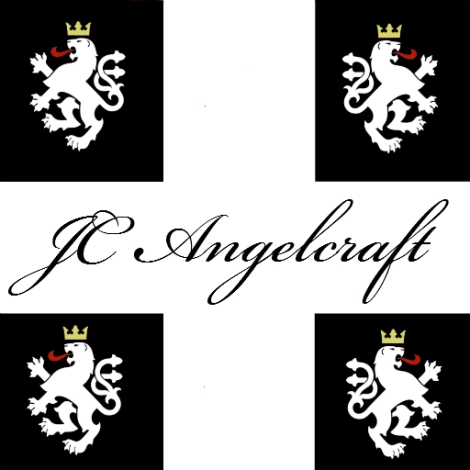 Church Square – Read the Bible in a Year

The Holy Qum’ran a Fragment a Precious Gem